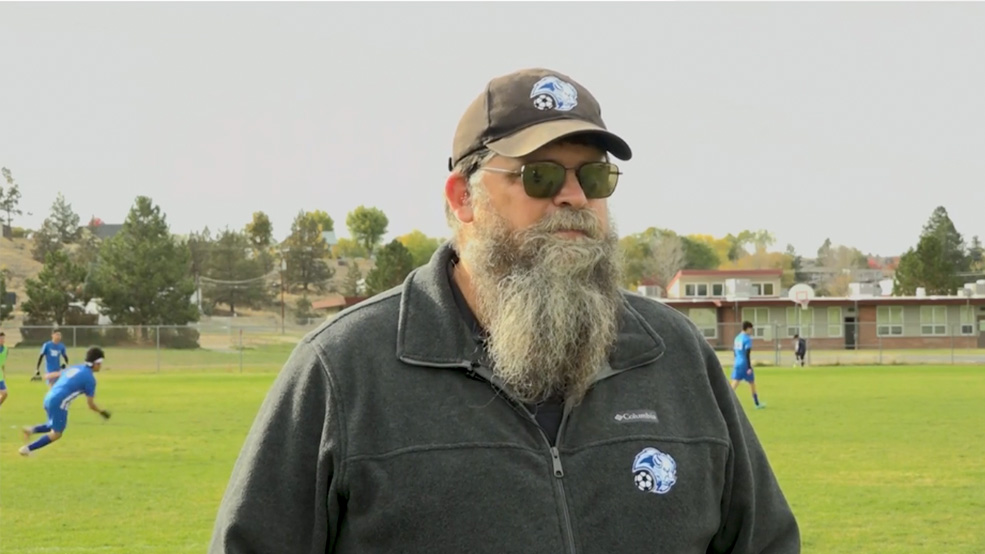 It’s been nine years since the last bond measure passed in the Jefferson County School District.

Come November, a new 509-J school bond measure is on the ballot.

The ballot is a $24 million package for things like upgrading security and building repairs, but a portion of that money would go to upgrading the Madras High School soccer facility.

“When you are talking about 20 to 30 kids, this is a totally adequate facility, but it is not now,” said Madras High School head varsity soccer coach Clark Jones. “It has basically aged out. It’s like a lot of the other parts of our building, you can put Band-Aids on here and fix it up, but it is still not going to fit the needs that we have.”

Jones has been a part of the soccer program for 16 years.

With recent success, both the boys and girls programs combined had close to 100 students sign-up to play this year, but according to coaches and parents there is a big need for upgrades.

“We have one bathroom for girls and boys, and I mean when they want to change, they have to change on the field basically, which is not very, you know, good for girls,” said Madras parent Mary Bravo.

“A lot of kids will wear their clothes to school,” Jones said. “They will change over there and come here. They have to wait. Even the coaches don’t have a place to change to tell you the truth.”

With the soccer fields not immediately by the school, athletes have to share two single bathrooms to change.

The current field also has no lights; forcing games to be played earlier in the day.

“There are parents that have never been able to watch their kids play because of the time of the day,” Jones said. “It ends up becoming accessible to parents also, so I think that will be a huge thing for players and parents.”

If the bond passes, $1.4 million of the $24 million bond would go towards upgrading the soccer facility.

The rest of the money will go toward improving health, safety, and security, repairing and updating aging school buildings and expanding vocational opportunities and early learning.

“We’re mindful of the times that we are in, small businesses, individuals, the drought, but we also know the community expects us as a school district to make sure our kids are taken care of and we have to continue to take care of them the best we can and this is how we are going to do that,” said school board chair Laurie Danzuka.

The bond is not going to raise taxes and if passed, the board hopes all upgrades will be done within a two-year period.

Ballots must be turned in by November 2.